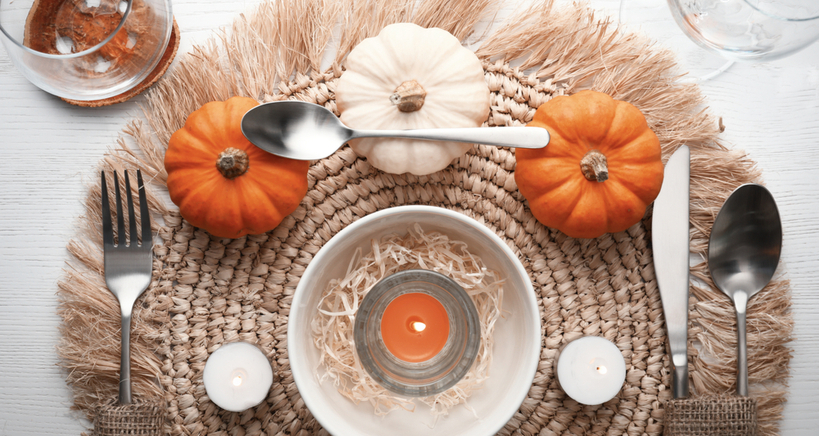 With summer over and the back-to-school season fading, restaurants fall menus have kicked into high gear. Once again, the autumn presents foodservice providers with a host of fruits, vegetables, and spices that are the hallmark of this pre-Winter period. Whether you are a caterer, restaurateur, run a coffee shop, pizza store, or even a smoothie stand, now is the time to cash in on the bounty and indulge your customers with seasonal favorites and new fall-inspired recipes.

The abundance of fresh produce available at affordable prices is reason enough for chefs to get excited as they conjure up their next Instagram-worthy pièce de résistance to attract consumers and entice the masses to sample their wares.

As you update your restaurant’s 2021 fall menu, be sure to highlight what has been deemed the season’s star ingredient: Pumpkin! No restaurant menu is complete without it, so think pumpkin everything as you pamper your customers’ palates with pumpkin-flavored pies and desserts, pumpkin pancakes, pumpkin coffees, pumpkin soups, and even pumpkin ravioli and risotto.

If you’re looking for new fall menu ideas combined with opportunities for restaurant marketing strategies, take advantage of the slew of national and international food celebration days that occur during the month of October. Here is a taste of what October has to offer:

Finally, here are some rather unusual October food occasions, apparently appealing to some of the masses…:

Life doesn’t get any sweeter or more flavorful than when serving simple fruit compote to your customers. Fresh, saucy, and ready to serve in less than 30 minutes, compote is made from pieces of fresh or frozen fruit mixed with sugar or other sweeteners, resulting in a delicious textured fruit sauce/chunky fruit syrup with cross-demographical appeal. With or without added sugar, compote gets its sweetness from the fruits that you add. You may want to go all-natural by substituting sugar with maple syrup or honey or use sugar substitutes to appeal to your specific demographics. 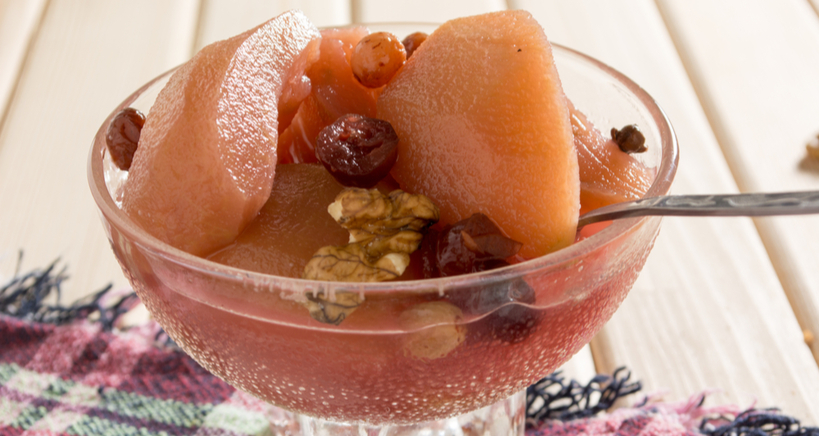 And here’s some great news for caterers and restaurateurs! There are countless ways to feature compote on your fall menu. Serve alongside or on top of yogurt, pancakes, French toast, cake, cheesecake, cream cheese, oatmeal, cheese, and crackers. For a particularly decadent dessert, experiment with recipes for strawberry compote served with vanilla ice cream, chopped nuts, strawberry liquor, and/or whipped cream.

How to Prepare Fruit Compote

Update your 2021 restaurant fall menu with this recipe:

Note: Covered and refrigerated, compote can be stored for up to 10 days.

If you want your eatery to stand out from the competitive crowd, shine a new light on pears, another seasonal specialty that is teeming with flavor and one-of-a-kind recipe ideas.

First, did you know that there are more than 3,000 varieties of pears worldwide and that the United States is one of the largest producers of pears across the globe?

Did you know that remarkably, the Buddha pear is a dead ringer for a Buddha statue, identical down to its minute facial features? Stirring the pot even more, swallow this fun food fact: The most expensive pear varieties in the world sell for over $9.00 each!

With a history dating back to 1000 B.C., when they were known as ‘butter fruit’ due to their butter-like soft texture, pears are low in calories, fat free, and the perfect fall ingredient to add to your restaurant’s repertoire. Let your customers know that unlike many other fruits, pears have a particularly low acid level, which means they don’t cause stomach upsets! In fact, the ancient Greeks consumed pears to prevent nausea. In China, interestingly, the pear is called “li” and considered to be a symbol of immortality. 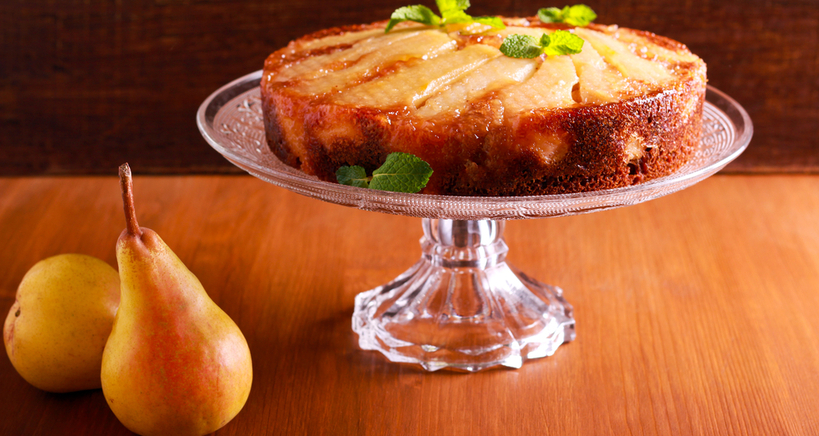 Just like pumpkin, no restaurant fall menu is complete without some amazing squash recipes. With the gamut of winter squashes available, here is yet another dish to add to your customers’ soon-to-be menu favorites.