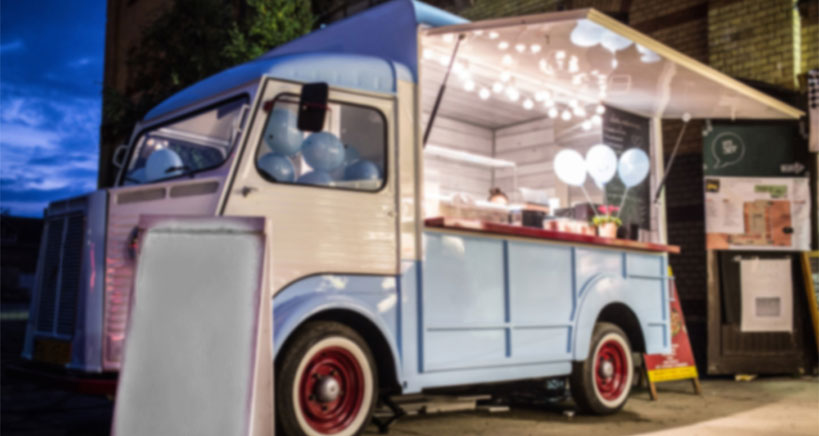 If you work in foodservice and thought food trucks were a thing of the past or a fading trend… think again! Not only is the food truck industry still booming, but according to some experts, it is growing faster than traditional restaurants. From entrepreneurs to seasoned restauranteurs, food business owners continue to use mobile truck services to expand their businesses.

The win-win business paradigm is hard to beat, catering to demand and pleasing customers’ palates while serving as an exciting talking point that garners attention and valuable marketing points for restaurant owners.

If you have ever dreamed of starting a bakery business or of offering consumers new ways to satisfy their sweet tooth, dessert food trucks may be right up your alley. One of the hottest trends in the ‘biz, mobile bakeries are proliferating, providing melt-in-your-mouth offerings that range from ice cream, cupcakes, cookies, and cakes to crepes, pancakes, waffles, scones, beignets, brownies, cheesecakes, tarts, pies, donuts, and other to-die-for delights. 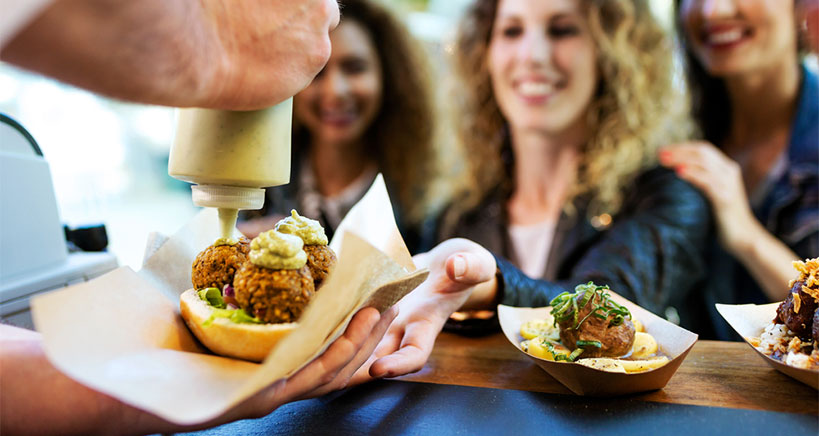 At the helm of some of the most successful sweet-treats-on-wheels businesses are women! The scenario parallels the rise of female chefs in the food-and-beverage arena at large and represents a turning point in the once male-dominated industry. In fact, did you know that the number of women-owned restaurants has more than doubled over the last decade, with females earning noted culinary awards such as ‘Outstanding Chef’ by the acclaimed James Beard Foundation, White House Executive Chef, ‘Iron Chef’ on the Food Network, and coveted three-star Michelin status distinction? If you are a budding professional female chef or baker who aspires to follow in the footsteps of mavericks Martha Stewart and Julia Child, now is the perfect time to stake your claim-to-fame in the food truck business.

Regardless of your sex or age, if your sights are set on opening a mobile bakery, let your culinary imagination take flight and gain inspiration from the following success stories: 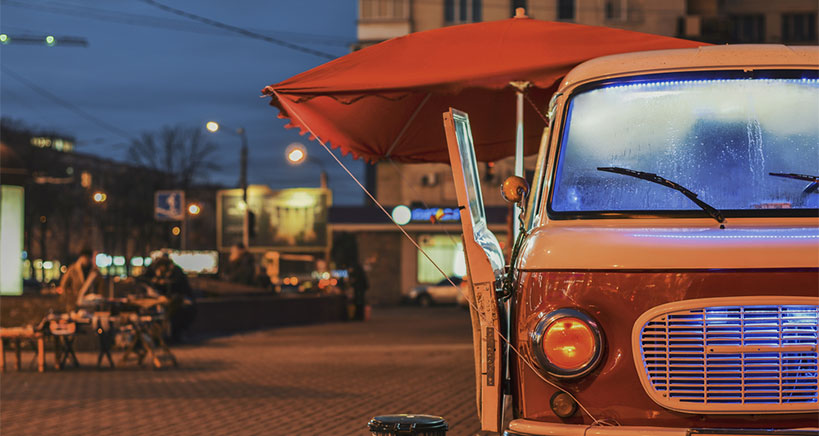 Before we continue with news from the food truck industry, let’s take a step back and learn that what has been deemed a modern phenomenon has long historical roots. What many professionals and the public don’t know is that the meals-on-wheels concept predates the very invention of the automobile itself, harking back to the post-Civil War years when pushcarts and chuck wagons served meals to cowboys in the Wild West. The cooks arose at 3 a.m. to stoke fires and bake biscuits in what can be called the predecessors to the modern food truck, as the wagons were especially designed with compartments for cooking, dish washing, and pot storage.

Fast-forward to the industrial age and a consumer public that consisted of construction workers, garment industry workers and delivery boys, and we see food pushcarts debuting out on the streets of major cities such as Chicago and New York. Lacking the technology to cook food, they served simple lunches such as sandwiches, fruits, meat pies, and bottled beverages.

It was circa 1950 that automotive vehicles first appeared on the food scene in the form of ice cream trucks with their iconic ice-cream truck jingle. Their popularity paved the way for the 1960s when ‘roach coaches’ began serving burgers, tacos, and fast food. Earning their derogatory nickname due to the often-substandard health practices, it wasn’t long before modern foodservice trucks cleaned up the act and took to the streets at city-wide festivals that celebrated their presence.

The Future of Food Trucks

If you’re wondering where food trucks will be traversing next, head to Martinsburg, West Virginia, where the Blue Ridge Community and Technical College has hopped on board. Helping keep its Culinary Arts program up-to-date with modern cooking trends, it has transformed a mobile student lab into a food truck for instruction purposes. The refurbished vehicle aims to give students an opportunity to accept line orders and cook for paying customers at local businesses, fairs, and events while they train to enter the restaurant profession. The truck is equipped with a refrigerator, freezer, ventilation system, microwave, flat-top grill, and a sandwich/salad preparation station. It is also being used as a marketing tool for the college itself. 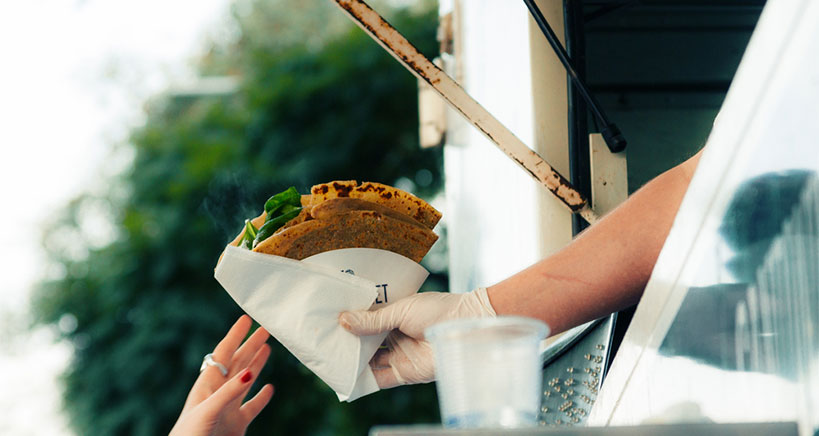 When it comes to the future of food trucks, restaurant and technology startup Ono Food Co. is beating everyone to the race. It is the first company to launch a fleet of food trucks powered by advanced robotics and has named its smoothie shop-on-wheels Ono Blends. The cutting-edge technology is being used to power everything from food ordering to production.

How to Make Your Food Truck Dream a Reality

If you are ready to start living the dream, you will need to take the following steps to get your ideas off the ground and on the road:

Next, get up to date with the laws and regulations of the city you will be working in, obtain insurance and a permit, collect your capital, and begin to spread the good word!

Remember, advertising your food truck is as important an ingredient as any other to your business’s success, so be sure to design a website and/or build a social media presence by creating a Facebook page, Twitter account, and an Instagram or Pinterest page where you can visually show off your unique offerings. The truck itself can be a significant marketing tool, so be sure to spruce it up and print your business name, logo, and contact information clearly on the side.

Finally, as you prepare for your mobile restaurant launch, give your business-on-wheels a spin with some test runs in the field. This will help you identify weak spots in advance and set you on the smooth road to food truck success.