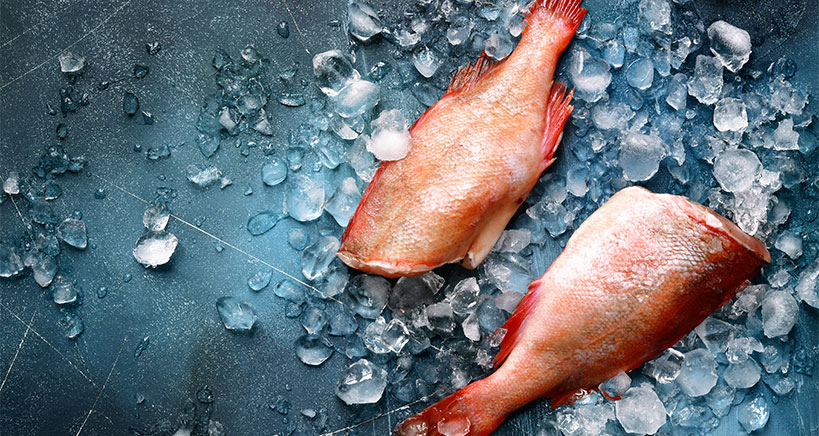 If you work in foodservice, you are more than likely know that ‘trash fish’ and ‘sustainable seafood’ are the talk of the town in the food industry. They are also the most prolific catchphrases among fish providers, ecologists, and oceanographers these days. But do you really know what the phrases mean and what relevance they have to you and your customers?

For many, the answers to these questions still lie at the bottom of the sea Moreover, what is being labeled as trash fish (aka ‘garbage fish’ and ‘rough fish’) is probably NOT what you think it is! In fact, the term is a misnomer. So, let’s take a dive into the waters to separate the facts from the fiction and to get schooled on the latest buzz in the ‘biz.

Bycatch in the Seafood Industry

Did you know that over half of all U.S. seafood consumption comes from only three fish types – tuna, salmon, and shrimp – which are imported from outside of the United States and which are highly overfished? At the same time, hundreds of sustainable fish species swimming off local U.S. shores are being discarded by fishermen as part of their ‘bycatch’ – another trending term in the industry today. Bycatch refers to fish that are perfectly edible but that are being discarded as seafood caught ‘by mistake’ while fishermen target more in-demand varieties.

In response, seafood providers and foodservice professionals have begun to collaborate by taking less-known, locally caught fish and turning them into high-end gourmet dishes. Leading these efforts is the Marine Stewardship Council (MSC) – a global nonprofit organization established to protect wild seafood, to educate the public about the value of different fish, and to end the trajectory of labeling entire schools of fish undesirable. 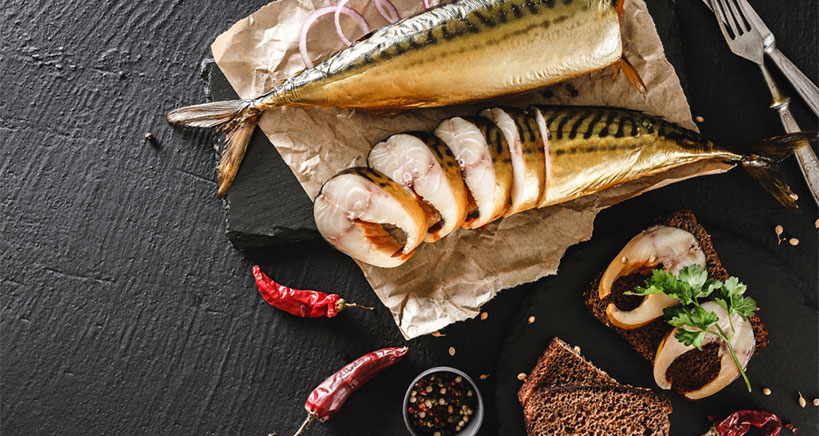 Towards this end and with the added goal of boosting the health of the world’s oceans, the MSC has been boosting incentive with their fishery certification program that recognizes and rewards sustainable fishing practices by professionals. Furthermore, marketing efforts are being implemented to replace the term ‘trash fish’ and its negative connotations with tags that are more appetizing and more appealing. For example, Alan Lovewell, founder and CEO of Real Good Fish, says: “Rather than calling it trash fish, we like to call them underloved. We really have to diversify our diet and stop putting pressure on keystone species we love so much, like tuna, salmon and cod. We’re opening our eyes and stomachs to a world of flavors.”

Also on the menu are convenient new apps such as the Monterey Bay Aquarium Seafood Watch that helps seafood enthusiasts learn about less popular fish and consume fish in a more eco-friendly way. And making perhaps the biggest impact of all are demonstrations by celebrity and gourmet chefs who are already incorporating so-called garbage fish into their menus.

For example, a recent Portland Chefs Collaborative fundraiser event was dedicated to raising awareness of overfishing by showcasing a variety of discarded fish (i.e. Wolf Eel, Pacific Skate, and Ivory King Salmon) prepared by four renowned restaurant chefs. During the dinner, guests were treated to the ‘new’ delicious fish and were shown how each variety could appear visually appealing on a plate.

As the food industry looks beyond the tuna-salmon-shrimp triumvirate to embrace less familiar catches-of-the-day, now is a good time to educate yourself and your chefs about some of the fish species going mainstream so that you can add them to your menus, introduce them to your customers, and maybe even become a leader in the field.

From the Ocean to the Table

Whether you operate a seafood restaurant, sell fish, or are a startup in the business, there is an ocean of opportunity ready for the taking when you encourage your customers to not only eat more fish but to eat more varieties of fish. Many of the hitherto discarded wild fish are delectable and healthier than their grown counterparts, and some types can be perfect for keto customers as well. To help you begin your journey into the uncharted waters, the following are some of the popular picks being adopted by restaurants and debuting in upscale dining: Redfish, Blue Channel Catfish, Scorpion Fish, Gulf of Main, Dogfish (which is also being sold by Ipswich Shellfish in nugget form), Lionfish, Anchovies, Sardines, Whiting, Mackerel, Scampi Caviar, Sea Robin, Jonah Crab, Sand Crab, Rock Crab, Sand Dabs, Atlantic Butterfish, and countless others. 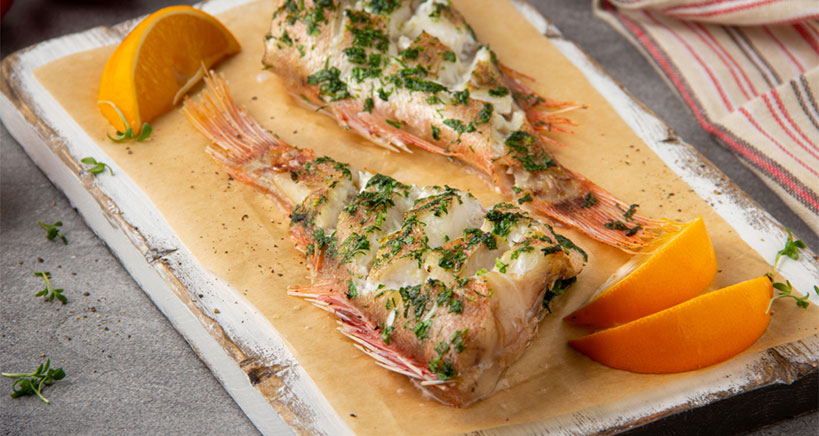 The good news is that customers are eating up the new options, including unusual offerings such as smoked fish heads and Humboldt squid burittos, made from an 85-pound sea creature! In the words of Chris Cosentino, American celebrity chef, winner of Top Chef Masters, and former partner at San Francesco’s Incanto restaurant: “If I had salmon heads on the menu they’d be gone every day. People get it. They’re not afraid. It’s all about making people comfortable with what they’ve never had before.”

Why Your Menus Should Include Unloved Fish

There are many good reasons why your foodservice should be including unloved fish on your menu and adding the palate-pleasing newcomers to your customers’ favorite dishes. Not only will you be boosting the health of our oceans and protecting the environment with sustainable ecological practices, but you will be supporting fisheries and fishing communities, ensuring a solid supply of seafood for future generations, and contributing to the fight against food waste that has become rampant in the food and beverage industry.

If you recall, here are some of the related statistics that have made news headlines over the past several years:

By incorporating what was once thought of as unusable food into appealing menu options, you are not only revolutionizing the restaurant menu but are also saving endangered fish and helping secure the world’s seafood supply. Summing up the positive outlook is Andy Sharpless, head of the ocean conservation organization Oceana: “The oceans can play a very big part in making sure people have healthy and good food to eat between now and 2050. The goal of restoring those oceans to abundance is more achievable than people have generally understood.” 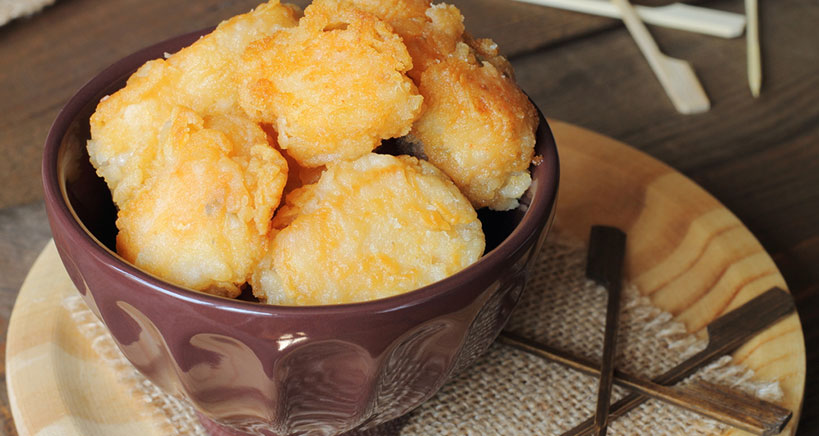 And now a delicious recipe for your customers to savor featuring dogfish, aka rock salmon or rock cod in Europe. While frequently used for making fish and chips since it holds together better than familiar haddock or cod, the following recipe is for dogfish burgers.