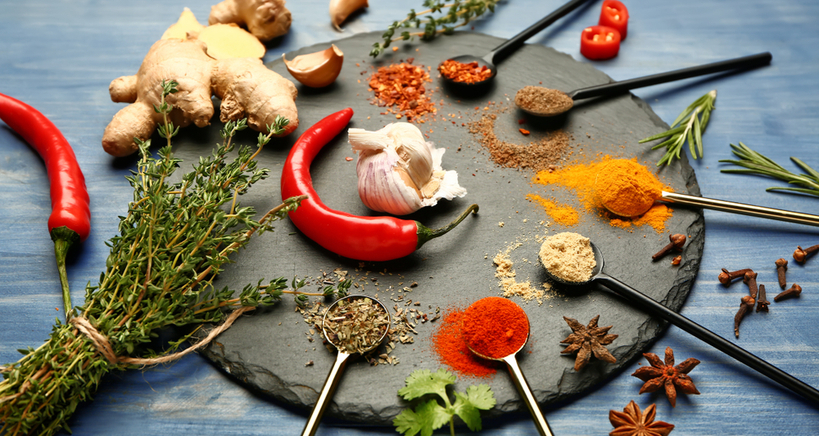 If you are looking for ways to enhance your restaurant menu look no further than using everyday spices and herbs. We all know that seasonings add ‘the spice of life’ to cooking and baking and can transform any dish from bland and boring to flavor-filled, fabulous, and unforgettable. They are also a great way to make food taste better without the addition of fat, salt, or sugar, and are compatible with almost every type of diet (vegetarian, vegan, Paleo, Keto, gluten-free, dairy-free, salt-free, and more).

Let’s take a walk down Spice-and-Herb Lane to learn about the standouts, their health benefits, their cooking and baking characteristics, and how you can add them to your customers’ favorite dishes for maximum and delicious effect.

If chefs are extraordinary artists who create delectable masterpieces, then spices are among their favorite paints, allowing them to create, transform, and infuse new life into almost any food or dish. At the same time, some of the most commonly called for spices in recipes have been around for millennium, making them comforting ingredients that can be relied on in a pinch. If you work in foodservice, use them to satisfy the cravings of all your customers: from the adventurous Millenials and GenZ’ers, to the nostalgia-loving Baby Boomers.

Here’s what spices can do for you: 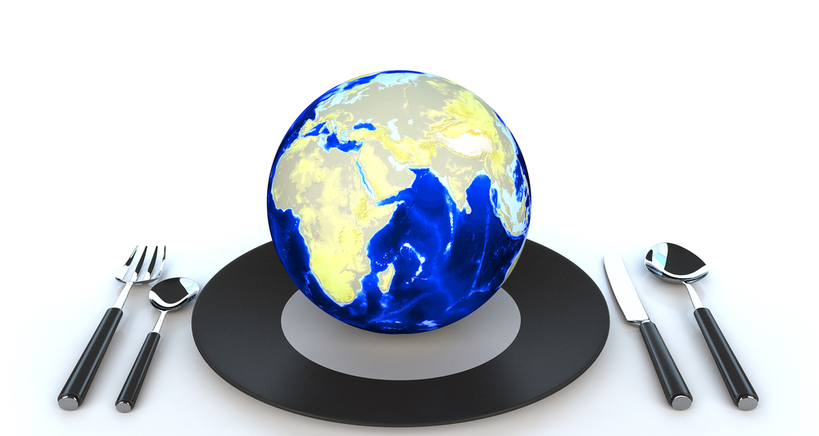 How to Use Spices to Offer a Global Cuisine

And there’s more: spices allow you to offer a global cuisine that is synonymous with specific cultures or that allows consumers to indulge in local flavors. In fact, providing your customers’ taste buds with the opportunity to travel the world while they eat is yet another recipe success.

Here are some recommended ways to use spices and herbs to take your customers where they want to go:

Herbs and Spices: What’s the Difference?

As a foodservice professional, it’s paramount that you know your ingredients. Here’s the official dish: Both herbs and spices come from plants. Herbs are derived from the leaf of a plant, i.e. basil, dill, mint, and parsley. Spices are derived from plant roots, stems, barks, flowers, pods, or seeds. Examples include coriander, paprika, turmeric, and cinnamon. In general, spices tend to be stronger in flavor than herbs. 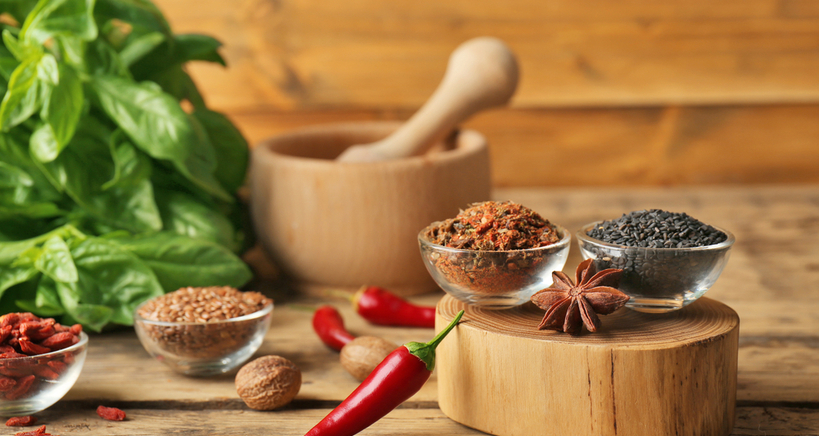 Did you know that throughout the ages, spices and herbs have also been used for medicinal purposes? Natural immune-boosters, they are chock-full of compounds that protect from acute and chronic diseases and may help keep the doctor away.  In the words of Monica Moreno, Dietitian and Adjunct Professor of Nutrition at the University of Miami: “Herbs and spices fight inflammation and reduce damage to your body’s cells. That’s because each one is rich in phytochemicals, which are healthful plant chemicals.”

More specifically, there is ample evidence that herbs and spices are endowed with anti-inflammatory, anti-carcinogenic, and antioxidant properties, as well as cholesterol- and glucose-reducing activities.

Here is the dish on some chefs’ favorites:

Tips for Cooking and Baking with Spices

For some more chef’s tricks to add to your restaurant repertoire, follow these tips: 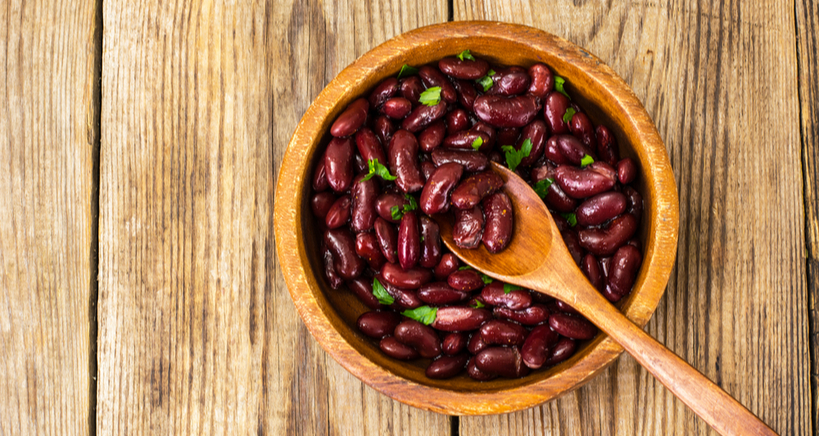 Finally, enjoy the following recipe that uses spices to turn any can of plain beans into a delicious meal or snack.