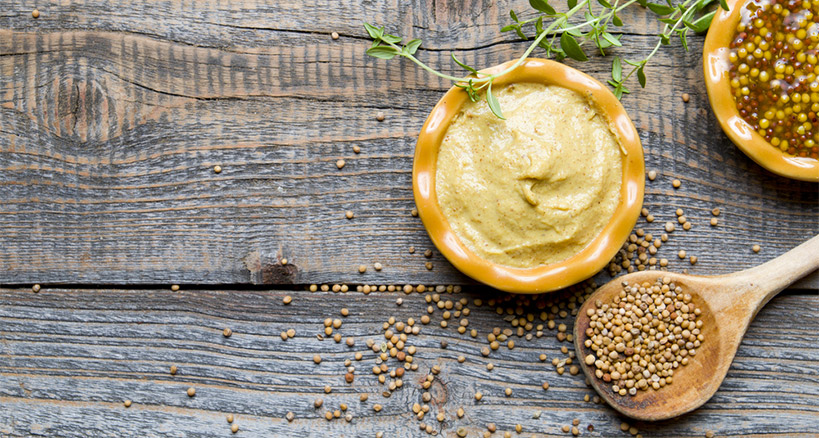 Mustard: Possibly the Greatest Condiment of Them All

Mustard may have come alive for Americans in the early 20th century, when it was first coupled with the hot dog, but its history is longer and spicier than you might have imagined. The mustard plant, a member of the Brassica family, has tiny round seeds and tasty leaves, and the condiment mustard is made from the seeds of this plant. Its English name, mustard, is derived from the Latin words, mustum ardens, which mean “burning must.” This is a reference to the spicy heat of the crushed mustard seeds and the old French practice of mixing the plant’s ground seeds with “must,” the unfermented juice of wine grapes.

Per capita consumption of mustard in the United States is about 12 ounces annually with mustard sales topping $300 million a year. Although peppercorns are the most used spice in the United States, mustard comes in a close second. The top U.S. mustard brand – with about 30% of the U.S. market – is French’s, and the most popular type is French’s yellow. The French’s website encourages people to opt for mustard as the condiment of choice because, as they point out, mayonnaise is loaded with fat, and ketchup is packed with sugar. But nutrition-wise, a serving of mustard (1 teaspoon) has less than 20 calories, no sugar, no fat, and only 55 mg of sodium.

If you ever find yourself in Middleton, Wisconsin, it is the home of the National Mustard Museum, which features a collection of more than 5,000 jars of mustard from 50 states and 60 countries. And, National Mustard Day is celebrated at the museum annually on the first Saturday in August. 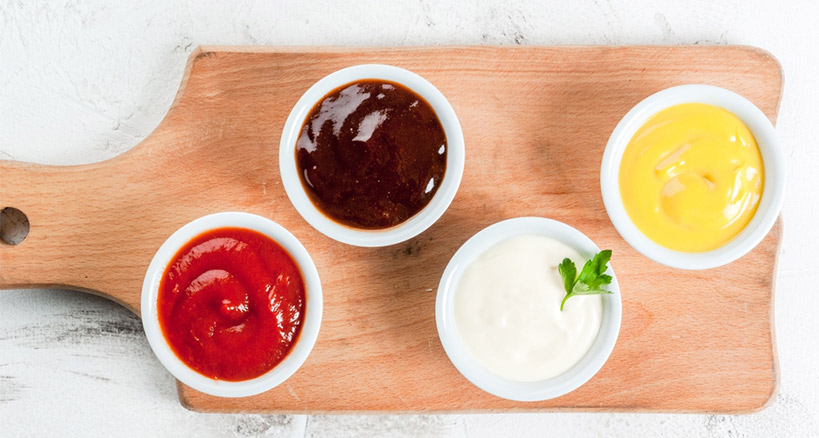 According to food historians, mustard was the first condiment that people ever put on their food. Although Egyptian pharaohs stocked their tombs with mustard seeds to accompany them into the great beyond, the Romans were the first to grind the spicy seeds into a spreadable paste that was mixed with liquid – usually, wine or vinegar. French monks were the first to mix the ground seeds with “must,” or unfermented wine, inspiring the word “mustard.”

In Ancient Greece mustard was found to have many health benefits. Pythagoras used a poultice of mustard seeds as a cure for scorpion stings; Hippocrates lauded mustard paste as a miracle remedy for soothing aches and pains; and physicians used it to ease toothaches. Over the years, and even in modern times, mustard, in various incarnations, has been used as an appetite stimulant, to clear sinuses, and to prevent frostbite. It’s now hyped as a weight-loss supplement, hair-growth stimulant, immunity booster, cholesterol regulator, and even as an effective method of warding off gastrointestinal cancer.

Dijon Mustard – Not Necessarily from Dijon

Although Dijon mustard may be the most famous variety, other areas produce their own regional mustard varieties, including American mustard (the familiar yellow condiment); English mustard; Bavarian sweet mustard; Creole mustard; and German mustard. American mustard, also called ballpark mustard or yellow mustard, has a mild flavor and is a beloved addition to hotdogs in the United States. It is made with white mustard seeds mixed with salt, spices, and vinegar, usually with the addition of turmeric to enhance the color. Sweet mustards, on the other hand, add honey, brown sugar, or syrup to the mix.

There are about 40 species of mustard plants, although only three species are used to make mustard: the black, brown, and white mustard plants. White mustard originated in the Mediterranean; brown mustard, grown in the Himalayas, is familiar in its role as Chinese restaurant mustard; and black mustard originated in the Middle East and Asia, where it is still popular.

Despite its creamy texture, prepared mustard is just a blend of spices and acidic liquid, none of which have the potential to spoil and become inedible. However refrigeration is advised to keep mustard’s spicy kick from dissipating too quickly. While mustard’s flavor will weaken over time, unless foreign food particles get into the container, it won’t go bad. Ideally, unopened mustard should be used within one year (for the most flavor). Unless you use a lot of mustard, it’s recommended that you purchase small jars and replenish them often for the fullest and most robust flavor.

Mustard: Packs a Bunch in a Variety of Recipes 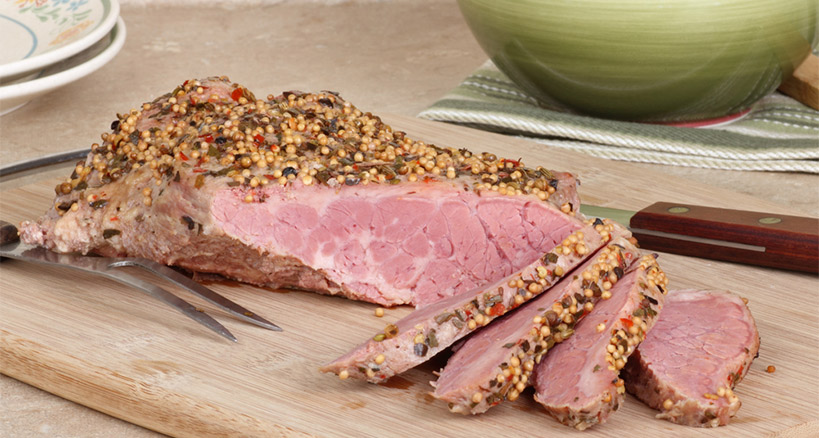 Pickled brisket – also known as corned beef – is one of the most delicious cuts of meat. Although connoisseurs of this type of meat insist that it be eaten thinly sliced with – of course – just a dab of mustard, the addition of a piquant mustard-flavored sauce makes it even more fantastic. 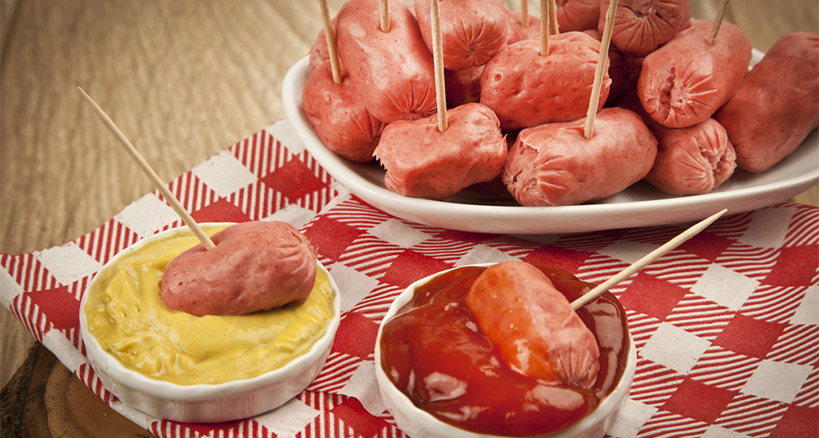 While many kids don’t love mustard, all kids adore hot dogs. In this quick and easy dish, mustard meets jelly (yes, jelly!) and forms a sauce for hot dogs that no kid can resist.

The Great and Wonderful Mustard

For mustard lovers, nothing comes close to the tang and flavor of their favorite condiment. Not only does it compliment sandwiches of all kinds, but it can be an essential ingredient in sauces and dressings that will appeal to even the staunchest ketchup fan. Try adding some mustard to your recipes, and give a tasty new kick to even the most ordinary foods.