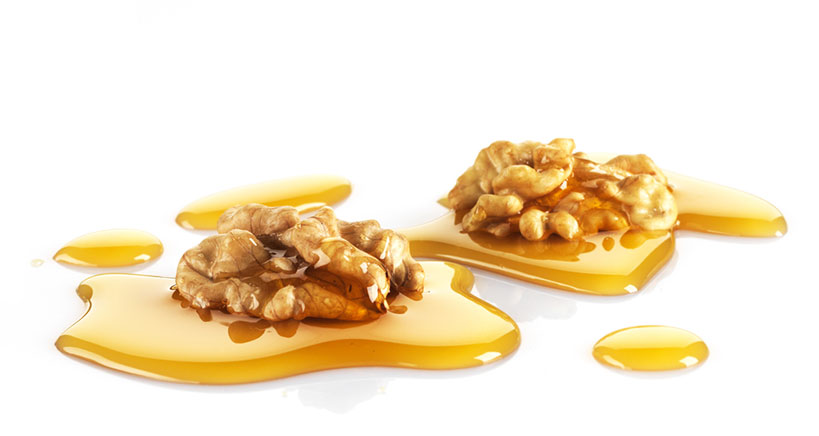 Did you know that there are multiple varieties of syrup beyond maple that you can offer your customers the next time they order pancakes, waffles, or French toast? Although sales of maple syrup are booming, also rising to the top of the popularity charts are a diverse menu of alternatives. Birch syrup and walnut syrup, for example, are made from sap tapped directly from the tree (just like maple), while other trees that can be tapped are elder, box elder, hickory, basswood, sycamore, beechnut, butternut, and more. Thanks to technological advancements, there are also syrup hybrids such as earthy tasting maple-walnut and nutty flavored maple-birch.

To treat your customers to an expanding menu of syrups teeming with taste and nutrients, enjoy the following guide to the birch and walnut types. As you will discover, although they are made using the same tools for tapping as sugar maples, each variety boasts many unique characteristics and can be used in cooking and baking to create novel dishes and add a savory twist to your customers’ favorite recipes.

Tapping the Value of Walnut and Birch Trees

For the past decade, teams of organic tree sap specialists (such as those at the Cornell Maple Program), alongside food technologists and manufacturers, have been researching the commercial potential of tapping walnut and birch for syrup. Among their key objectives has been determining the best tapping methods (i.e. the old-school bucket-hung-on-a-tree method where gravity pulls the sap from the tree vs. the more modern vacuum tube method where tubes are hooked up to the trees with a pump); the best times of year and climate conditions; the expected sap flow and yield; the comparative sugar levels; and the value of blending sap varieties. Last on the list: Taste tests to determine the potential of the new food products. In the words of Michael Farrell, co-founder of New Leaf Tree Syrups: “Part of the fun is seeing how people like it. Everybody loves maple, and we’ll have to see how they like these.”

Other than maple, the tree most tapped for sap is the Birch. And yet, due its significantly more labor-intensive production process, which drives up the cost of making birch syrup, it does not generate anywhere near the amounts reached in the maple syrup industry. In fact, as we learned in our recent article on maple flavors, it takes about 40 gallons of sap to produce one gallon of maple syrup. Comparatively, it takes 150-200 gallons of sap to yield a gallon of birch syrup. 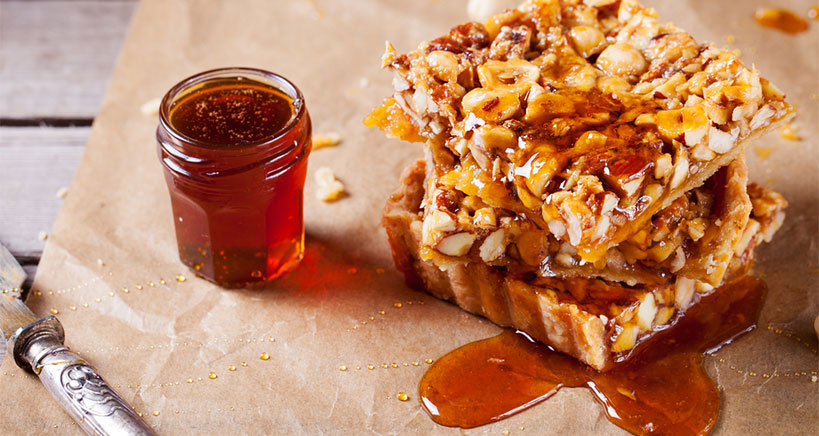 Having said that, this has made birch syrup somewhat of a luxury item for consumers, meaning its price point is higher. And for syrup producers and chefs who have already invested in the equipment and cooking tools required to make maple syrup, birch is the next natural fit since its season directly follows that of maple. In the words of Farrell: “Since the sap in birch trees doesn’t start flowing until the sap flow in maples is ending in April, sugar-makers can use all of their existing equipment to produce another valuable crop of birch syrup as soon as the maple season ends. And if we have a poor crop of maple syrup like we did last year, it can provide another opportunity to utilize the land. It’s a way of hedging your bets against a changing climate and unpredictable weather from year to year.”

So, what else do we know about birch syrup and how your foodservice – and your customers – can benefit from adding its flavor to your menus and recipes?

How to Use Birch Syrup in Recipes

The most prolific use of birch syrup in the food industry is not as a pancake topping! Rather, chefs, bakers, and even bartenders are using its versatile taste for: 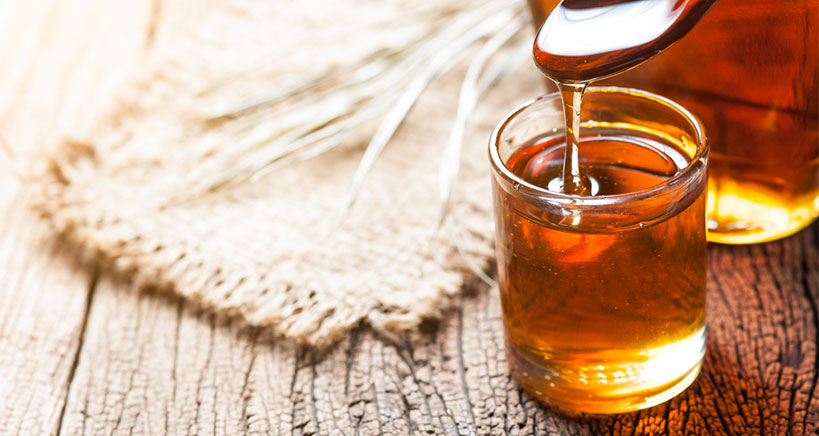 With a taste described as lighter than maple syrup with nutty, butterscotch overtones, your customers will love walnut syrup as a maple alternative. It’s delicious, it’s different, and since its production is still in the nascent stages and not a lot of foodservices are selling it, your food or beverage ‘biz can take advantage of the opportunity to become a major player in the field with some savvy marketing and pitching techniques.

So what else do we know about tapping walnut trees and the benefits of walnut syrup for your customers?

New Syrups on the Horizon

Move over, maple syrup! If you are wondering what the future of the syrup industry will look like, wonder no more. According to recent news headlines, already making their debut and creating a stir in the markets are coffee syrup and agave syrup, both of which are predicted to experience huge growth between 2019-2025. They also represent a great opportunity for food service professionals to cash in by getting on the bandwagon early and learning all they can about the culinary uses of these new syrups and how they can be featured in foods, beverages, and desserts. 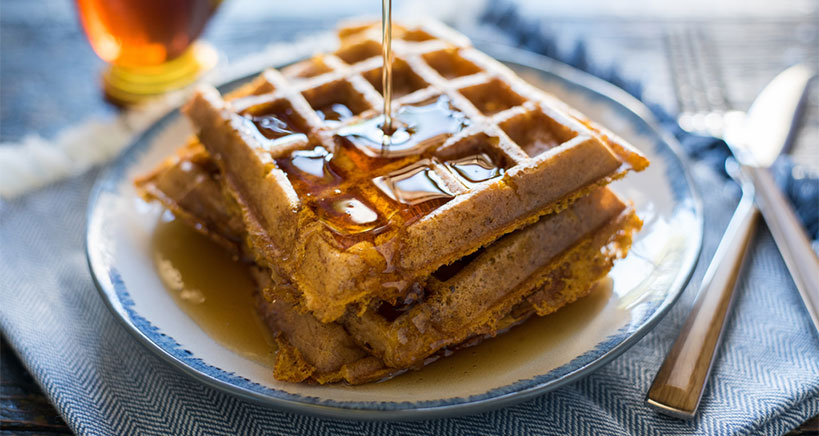